Is Garapa as Remarkable as Ipe Wood Decking? 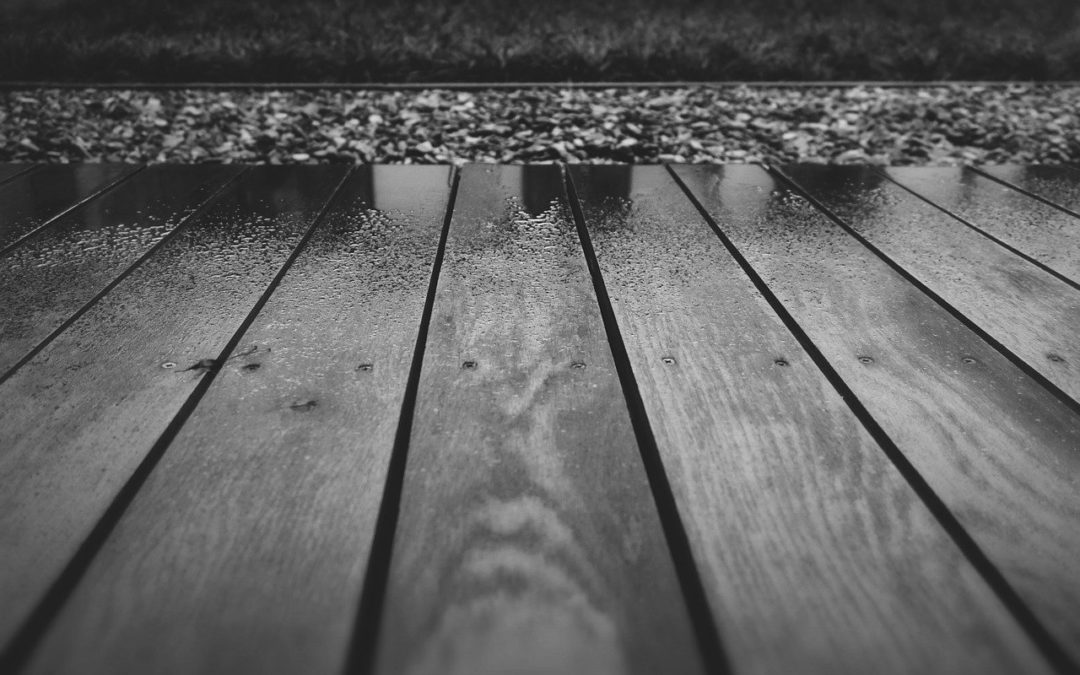 Ipe wood decking is widely recognized as the gold standard in decking materials. Used regularly in commercial applications, Ipe is extremely hard and dense. It’s so hard, in fact, that cars can be driven regularly on the Coney Island Boardwalk, which is made of Ipe, without causing structural damage or disfiguring the boardwalk’s appearance.

Unfortunately, not every homeowner can afford to build their deck out of Ipe, nor do they need to. There are many good options for residential decks, including the ever-popular redwood and cedar. However, for those who enjoy the look of exotic Ipe, it is worth taking a look at Garapa decking.

Garapa, also known as “Brazilian Ash,” grows in South America. Most of the wood that is sold in the United States is imported from northern Brazil. It is harvested from trees that grow to heights of up to 100 feet and are usually about 5 feet in diameter. These trees are very straight and yield wood that has very few imperfections in it. Growing in forests that regularly receive hundreds of inches of rain per year, Garapa wood naturally resists water, as well as rot and decay in outdoor environments. This property makes it an ideal wood for building decks, especially around swimming pools and boat docks.

How does Garapa compare to Ipe?

Garapa and Ipe are both exotic hardwoods, have a beautiful tight grain, and require very little maintenance. They are known for their hardness, density, longevity, and high fire rating. However, if you are trying to decide which wood is best for your deck, there are several differences to keep in mind.

Color – Ipe wood is darker in color. While there is a lot of color variation in both wood species, Ipe tends towards more brown colors ranging from light to dark and even olive tones. Garapa, on the other hand, is usually lighter with yellow hues. It is often described as being honey, amber, or bronze. Garapa is also known to look like a cat-eye gem because of the way it reflects light on the surface of the wood. Garapa is a good choice if you want a lighter color deck to coordinate with your house.

Hardness – Both Ipe and Garapa wood are extremely hard and dense, a quality that prevents them from expanding and contracting with changes in the weather. It also protects them from physical scratches and dents during everyday deck use. There is no need to worry about kids, toys, furniture, or pets scratching either of these species.

However, Ipe is much harder and denser than Garapa. On the Janka hardness scale, Ipe is ranked at 3680 lbf, while Garapa comes in at 1650 lbf. What does that mean? It means that it takes a whole lot of pressure to create a scratch or dent in the surface of either of these two wood species. In comparison to Ipe, Garapa may appear soft. However, it is important to remember that Garapa is still harder than oak flooring and three times as hard as red cedar, which is a common and very durable choice for decks. For most home applications, both oak and cedar are enough to withstand daily use and abuse. Garapa is even more so.

Longevity – Being as hard and dense as they are, these exotic hardwood species are naturally resistant to many outside elements. Even in high traffic areas, the wood holds up well over time. They don’t absorb water well, which protects them from mold and fungus. Wood destroying insects don’t like them because they are hard and dry. Both are also extremely fire-resistant. Ipe has a Class A fire rating, which puts it in the same category as steel. Similarly, Garapa is usually ranked as Class A or B. These woods may catch fire on the surface, but the fire is unlikely to spread or destroy your deck entirely. Most experts agree that a deck made of Garapa should last at least 25 years. Ipe decks can last 40 years or more.

Cost – The price of installing an Ipe wood deck can be significantly higher than the average homeowner’s budget. Even Garapa is likely to cost more than a comparably sized cedar deck. However, it is a much more budget-friendly option, coming in just above the price for top quality cedar. The savings realized from building a Garapa deck come over the long term.

Like cedar, Garapa will discolor and turn silver over time when exposed to the sun’s UV rays. To protect its natural color, Garapa should be sealed. However, because of its tight grain, it does not absorb oil stains well. It also does not allow dirt and moisture to penetrate. Thus, any sealer applied to the wood should last for many years, making it budget-friendly in the long run.

Garapa and Ipe decking are both exceptional decking materials. While they may cost a little more upfront, imagine all of the time and money you will save over the years without the chore of sanding, repairing, and sealing the deck every year or two. You can enjoy the beauty of these exotic woods without worrying about splinters or replacing warped boards in the spring. Both can create a beautiful deck to last a lifetime.