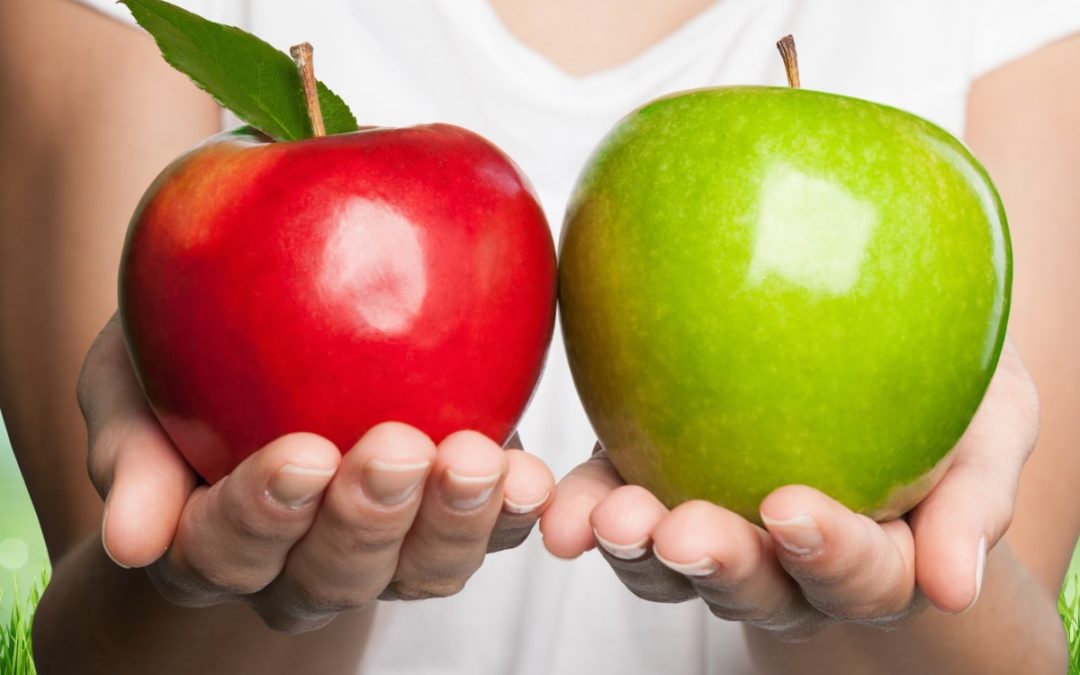 Reclaimed Wood and Beetle Kill Pine are very similar, but also very different. People often think that they are the same, but what sets them apart from one another is how they are manufactured, what creates their signature look, and the overall origin of the material. If you are confused about the differences between these two incredible products, you’ve come to the right place! In this blog we will be breaking down the differences of reclaimed wood vs beetle kill pine.

What is Reclaimed Wood?

What is Beetle Kill Pine?

Beetle Kill Pine, unlike reclaimed wood, is a naturally created to have the blue stained look. How do you ask? Well, the blue stained look comes from the fungus of a bark beetle. The blue stain fungus spreads from the insect to species such as Douglas fir, white pine, and lodgepole pine. Now, even though we get this beautiful masterpiece from these insects, they have a significant impact on the number of dead trees across the nation. These insects can infest anywhere you can find a suitable species. This means a yard, forests, and mountain subdivision could be in harms ways. To learn more about this beetle epidemic, click here!

Both of these products can be used for very similar things such as flooring, wall cladding, doors, furniture, cabinets, and so on. But, they are not the same in the sense of the look, upkeep, and installation.

Reclaimed wood is an old piece of lumber, which means the potential risk for warped, cracked, or damaged boards is much higher. While sometimes these things help enhance the look and feel of a design style, they can also act as a nuisance and cause the need for additional product.

Beetle Kill Pine is not as aged, but will occasionally have some visible damage from the insects that infested it at one point in time. The little holes from these insects may not be such a big deal when it comes to the aesthetics, but it can weaken the board at certain times, but this is rare!

When it comes to the installation of Beetle Kill and Reclaimed Wood, there isn’t much of a difference. Depending on the project- you measure and cut your boards and secure them to the wall. The upkeep is also relatively the same- with the right installation and the proper sealant, either of these products causes last for years since they are durable and versatile.

The overall aesthetics is what sets these two aside from one another. Reclaimed lumber has a very washed and distressed look to it, while Beetle Kill looks very new and in good condition except for the blue stain fungus, which is actually what made it so famous. Blue stained lumber that is naturally this way was scarce to find before beetle Kill came along. It is a unique and creative way to add some depth and a natural look!

Last but not least, something that separates Beetle Kill and reclaimed wood is how they are “created.”  They both are found and formed naturally by nature and aging, but one is manufactured and undergoes a mill process whereas one does not! Reclaimed wood is taken directly from its original home and straight to the supplier. This is why reclaimed wood is known for withholding history. Beetle Kill Pine goes through a milling process to exterminate the insects and the fungus within the pine, so it does not spread once it is installed in your home. Which we’re sure you will thank the mill workers for! Some homeowners tend to stay away from Beetle Kill Pine because it gets it coloring from a fungus, so they think it is not safe. Thankfully, the kiln drying process stops the fungus from spreading, and while it has the mill, it isn’t introduced to any unnatural chemicals. It is all done by natural moisture and drying, which makes it 100% safe to bring into your home!

Everyone has their different opinions when it comes to reclaimed wood vs. Beetle Kill Pine and which one is better, design wise and environmentally. They are both very similar with only small differences that set them apart, but either one will look just as amazing in your home!