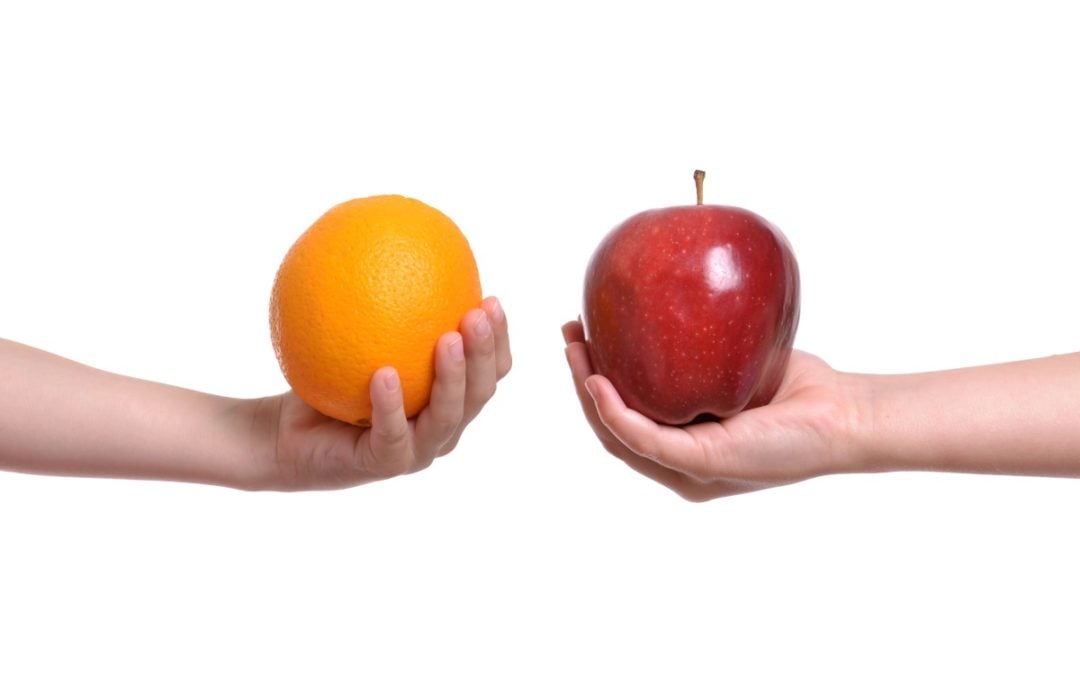 Reclaimed wood is lumber that has been salvaged from previously built houses, barns, schools, churches, libraries and other establishments. After it is removed from the site it is cleaned up and old nails and any other hardware is removed.

The most common reclaimed wood is made up of elm, chestnut, hickory, and pine. This is because in a forest environment these are the most available species of wood.

Beetle kill pine is lumber from lodgepole or ponderosa pine trees. Beetle kill pine is the result of millions of fallen trees that were infested by the mountain pine beetle. During the infestation the beetles leave behind a blue toned fungus which permanently colors the lumber. This fungus prevents the trees vascular system from working to carry water and nutrients throughout the tree causing it to die.

Now, when we are talking about Colorado beetle kill pine and reclaimed lumber one of the most noteworthy similarities is both will be some species of pine. Colorado has an overabundance of pine trees throughout its forests.

Another similarity that causes confusion is that both reclaimed wood and beetle kill pine can be used as paneling.

Beetle kill pine is so abundant, and the mountain pine beetle continues to multiply so the price is consistently lower than most types of lumber.

This difference causes a lot of concern among homeowners and often discourages them from using it. Since reclaimed wood has been exposed to decades even centuries of varying environments it can contain dangerous chemicals and even arsenic, lead, and creosote.

Beetle kill pine has not been exposed to such elements and is therefore one hundred percent safe to use.