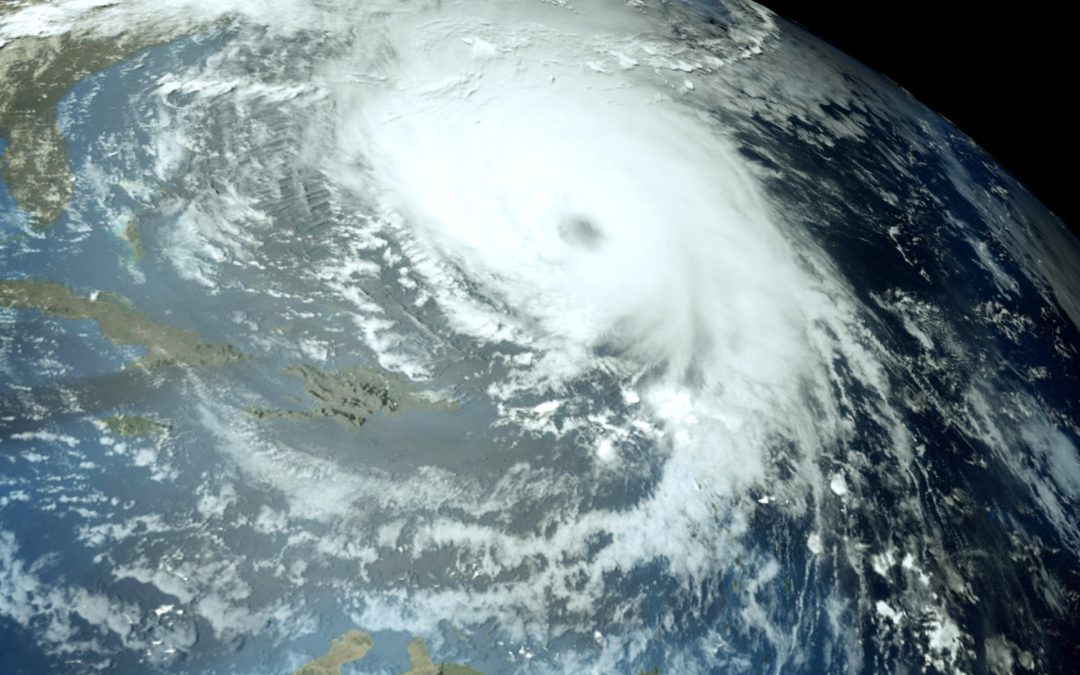 Although it has been almost 15 years ago, the devastation of Hurricane Katrina still lives in the minds of many. The seventh and ninth wards of the city were hit the hardest and were decimated to nothing. Habitat for Humanity teamed up with Trex Decking to rebuild homes, businesses, and parks. The Trex rebuilds took over 3 years.

How the Trex Rebuilds Happened

Trex decking came up with a massive marketing campaign that spanned across the country to raise money for the under-served communities of New Orleans. Trex Decking along with Beuermen Miller Fitzgerald (BMF), a renowned crisis management company, created an entirely independent division of Habitat for Humanity called the BMF New Orleans Area Habitat for Humanity. Trex Decking wanted this division to focus solely on the most impoverished areas that residents were planning to return to because they had no where else to go.

Hundreds of Trex Decking employees, executives and staff alike, banned together to rebuild “Musicians Village”. Trex Decking agreed to supply the neighborhood with over $100,000 in Trex. Visitors to the area today can see that the community is so much more than it was before the hurricane. The Trex Decking BMF Habitat division erected the Ellis Marsalis Center for Music which provides a place for musicians to learn, record, host gatherings, and perform. The exterior and the courtyard was built completely out of Trex decking. The center’s director still boasts about the grateful donation by Trex decking because the area is infested with termites which means that the building is completely protected.

This is also true of the houses that were rebuilt with Trex decking in the area. They are more durable than the previous homes, can hold up to harsh elements, are not affected by the heat, and are now insect free. Trex decking estimates that they helped construct over 75 homes, multi-family living for seniors, and a park that is all inhabited and enjoyed to this day!

After many of the surrounding neighborhoods toured the rebuild, homeowners and business owners alike, chose to rebuild and renovate with Trex decking. The devastation of Hurricane Katrina prompted the citizens of New Orleans to amp up their resistance to oceanic storms. Visitors and natives frequent the seaside eateries that overlook the Atlantic Ocean. By rebuilding and replacing the patios and walkways with Trex decking the establishments are giving themselves peace of mind that they can withstand the elements for decades to come.

New Orleans is also known for some of the most amazing boardwalks. These walkways that line the Mississippi River have also been renovated with Trex decking. Nothing else is good enough for the historical riverfront that is adjacent to the French Quarter. Thousand and thousands of visitors stroll the Trex decking to access riverboats, visit shops and restaurants, and much more every year.

It is these Trex decking boardwalks that created access to the Mississippi River after most of the industrial buildings and warehouses moved out. They provide safe, beautiful, and long-lasting footpaths so that the river can used to its fullest potential.

The gifts that were bestowed up New Orleans from Trex Decking and other companies keep on giving to this day and have allowed the city to return to one of the most visited coastal places in the U.S.