For the Love of Cedar 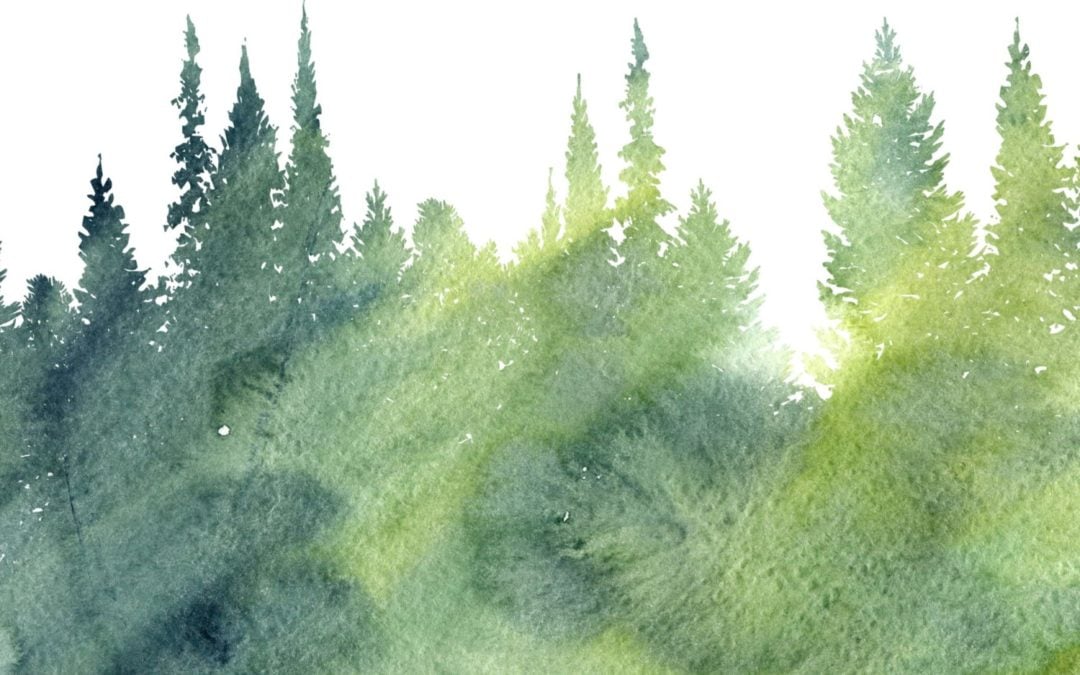 For the Love of Cedar

Most people are familiar with cedar and most commonly reference it as material used for privacy fences.  The fact is, cedar is so much more than that. Typically, cedar is found growing in soggy forest lands or “cedar swamps”. In these moist conditions where other species of trees cannot survive, cedar thrives.  It likes the solitude from other competing types of trees. Cedar trees can also be found in abundance on the cliffs and dunes of Michigan where other trees avoid putting their roots down.

Cedar is a survivor and that is one reason why it has become so revered and sought after for many wood building projects. Believe it or not there are actually 1300- year old cedar trees standing today in parts of Canada.

Cedar is a naturally beautiful species of wood that offers rugged sentiments of the great outdoors but is also very refined. Some cedar trees are elegantly only about 49 feet tall and 3 feet in diameter, but larger ones do often occur. Cedar trees envelope themselves with a reddish-brown or reddish-grey bark that is often shed in long strips.

Not only has cedar become one of the top choices for fencing in the U.S., it has quite an ancient history. For thousands of years the cedar tree has had spiritual significance and was used for the doors of sacred temples and buildings.  It is believed that cedar was a gateway to higher realms and higher powers. It was also burned during ceremonies and rituals for purification and cleansing.

Cedar is very abundant around the world and unless major climactic changes occur in specific areas it should remain flourishing.

There are five main types of cedar:

Once you learn the unique characteristics to each you will be able to easily identify them.  Any of these categories of cedar can be left natural or stained and treated.

Let us now take a close look at these different categories so that the characteristics of each can be appreciated.

Western Red Cedar is a softwood that grows primarily in British Columbia and surrounding western states. The western red cedar tree grows heartily in the shade of Douglas Fir and Hemlock trees.

In the lumber and building industry it is used most commonly for cladding, windows, joinery, siding, and fencing. Western Red Cedar offer flexibility of design, stability, durability, and of course its innate beauty.

Western Red Cedar can be identified by its red-pinkish brown hue that is highlighted with darker areas of red and brown. The tones can be darkened when various finishes are applied.  It presents with a straight grain and medium coarse texture. It is very easy to work with making it versatile for all types of building projects. It has achieved a stellar reputation because it is decay resistant and has natural repellents for insects.  The robust aromatic smell that if gives off when being worked with is highly adored among woodworkers, homeowners, and designers.

Northern White Cedar is generally found in Canada and in Upper East States of the U.S.  It grows in swamp lands and uplands, or high hilly lands.

Recent uses for Northern White Cedar have been rustic style fences and posts, logs for cabins, lumber, and other specialty products.

Eastern Red Cedar cultivates in North East American (Maine) and Ontario.  It is also peppered around other Eastern states in the U.S.

responsive to hand saws and table saws.  It is highly popular for closets floors, borders, and drawers because of its aromatic qualities.  When using Eastern Red Cedar for these purposes it is not finished with anything so that the fragrance can fill the area and scent fabric surfaces.

It also adds decorative flair because of its attractive coloring.  The heart wood is a dark pinkish-red while the outer sapwood it almost pink in hue.

Yellow cedar has a straight grain and a fine texture.  Its signature yellow coloring almost silvers when exposed to bright light.

Yellow cedar is even more impervious to the elements than all of the other cedar types.  Therefore, it is used for benches, outdoor bleachers, exterior cabinetry, siding, and roofing.

Spanish Cedar is one of the more unique cedar options.  It is relatively found in Central and South America and parts of Africa.

Spanish Cedar has straight but shallow grain that is interlocked.  It has a medium texture and moderate luster.

Spanish Cedar is moderately durable with some susceptibility to rot and decay.  It also has weather resistance and natural insect repellant.

The light pink to reddish brown color of Spanish Cedar is very prominent.  Spanish Red Cedar does darken a lot with age.

Spanish Red Cedar has some interesting applications because its exceptional characteristics.

Cedar boasts so much natural attractiveness and versatility over any mand made material.  Coupled with all of the features that each of the various types of cedar have it makes it one of the most coveted types of lumber today.  As people continue to choose to use cedar over faux or man-made products, they are consistently helping keep the environment clean and healthy.  Furthermore, wood, particularly cedar, outperforms some of the earth’s strongest materials like steel and concrete.

Cedar also requires much less energy to produce than other materials.  This includes harvesting, manufacturing, transport, and installation combined.  Cedar also has internal naturally occurring thermal properties which means it is highly efficient in heating and cooling if used on the exterior of homes, sheds, or greenhouses.

Cedar is one of the rare renewable materials on the planet because it is not only completely recyclable, it can be regenerated keeping forests living for centuries to come. Forest regeneration is the key to the long-term life of planet Earth.

By understanding the different types of cedar and how to identify the various species, one can hold more appreciation for this highly sought-after material that is often regarded as common.  The types of cedar that were reviewed in this paper demonstrate that this is not the case. Cedar is so much more than just an ordinary wood.