Color Psychology and its Impact on our Well-Being 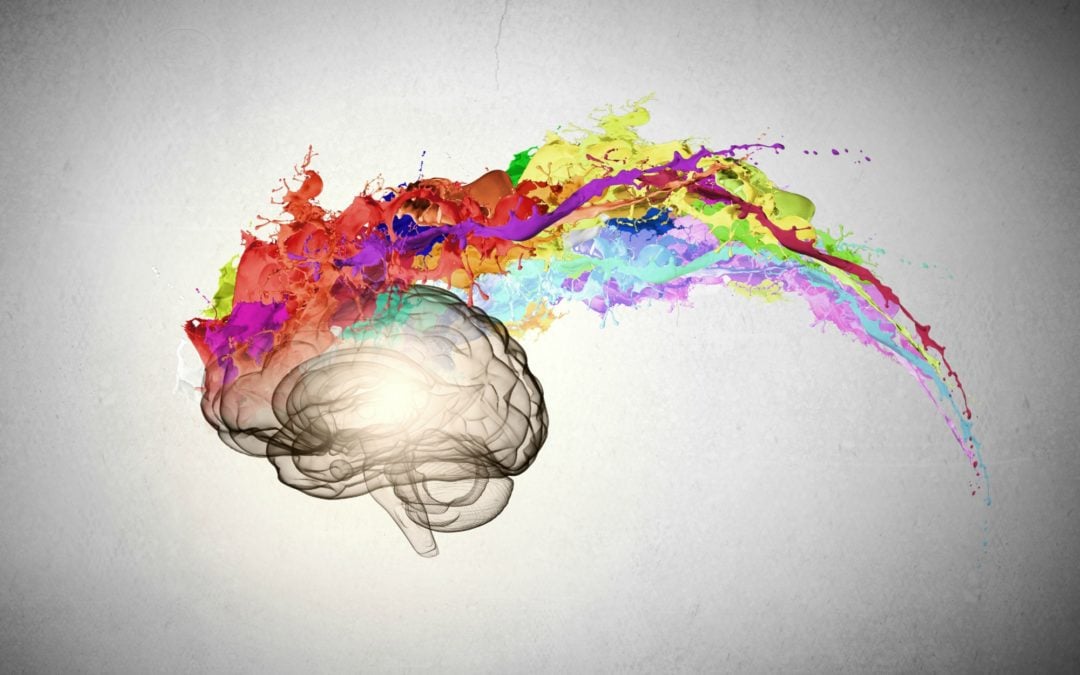 Over the past decade, interest has grown around Color Psychology and what it means for human beings. Current research purports that color has a significant effect on human emotion and behavior. The purpose of this paper is to examine this research, so that the theoretical and empirical fronts that are ensuing can be understood. Although this is a new field of study, the construct of color has fascinated scholars for centuries.

Color Psychology According to Newton

Color Psychology According to Aristotle

A lifetime before that, Aristotle took a more spiritual approach and purported that color was sent from the heavens as celestial rays of light (Smithsonian Libraries). Aristotle extended this theory to include the ancient Greek theory of color, which states that color is directly related to the Four Elements of water, air, earth, and fire (Benson, 2000). He believed that the visual effects created by the four elements were comprised of particles that ranged from light to dark and depending on the density of them, the four primary colors emerged (Smithsonian Libraries).

Color as we know it today is a human construct that has developed over time to enhance the way that we perceive and understand our environment and the objects in it. However, color and color distinction can be very murky because there is such a large subjective component to it. The identification of various colors and their “meaning” is highly influenced by community and culture so there are discrepancies on use and connotation across the globe. Most of the recent research on Color Psychology has its structural foundation in Sir Isaac Newton’s theory based on the prism (Meola, 2005).

With that, researchers have come to discover that all living things are affected by light and color on multiple levels (Meola, 2005). When we look at animals, we can easily identify those species that gravitate to light and those that do not. This represents the desire or lack of desire to be in the path of light, which is an innate characteristic based on survival (Meola, 2005). When looking at the human population, we are all familiar with many of the diagnosable health problems that humans can experience from the lack of natural light and sunlight. For example, Seasonal Affective Disorder and other ailments caused by lack of vitamin D wreak havoc on millions of American each year (Meola, 2005).

Science has taken this information a step further and is now examining color and its effects on both the mental and physical health of humans. This new class of research is attempting to demonstrate the following:

a).   Humans have significant reactions to colors that affect personality and behavior.

b).   Humans experience physiological changes in the presence of various colors.

d).   Color has a direct effect on human emotion.

From the studies that have been completed and analyzed, there are some common themes emerging regarding human responses to color. Color theorists have essentially classified colors into two main categories, the four primary psychological colors and the seven variations or combinations of them (Wright, 1998). The following table introduces both color categories and the corresponding overall psychological property and the positive and negative emotions that humans experience in their presence.

What do we do with Color Psychology?

After the generalization of these findings and others, it is more than evident that we as humans can manipulate our emotions and behaviors by being aware of these responses and changing our environments accordingly. Psychologists, Industrial Psychologists, Teachers, Health Care Providers, Designers, and lay people have all begun to utilize and apply this research to impact the lives of their clients as well as their own.

By decorating spaces with these tones, and evoking positive energies and experiences in them, we can have a direct impact on our physical health, emotions, psychological well-being, and behaviors. Anyone can implement these elements to feel more comfortable and at ease in your own home. It is proven that by improving our state of mind and enhancing our physiological responses, we can increase productivity, alleviate health ailments, and improve our overall quality of life (Valdez & Mehrabian, 1994).