Beauty from the Blight of the Mountain Pine Beetle | Blue Stain Pine – Updated 8.23.18 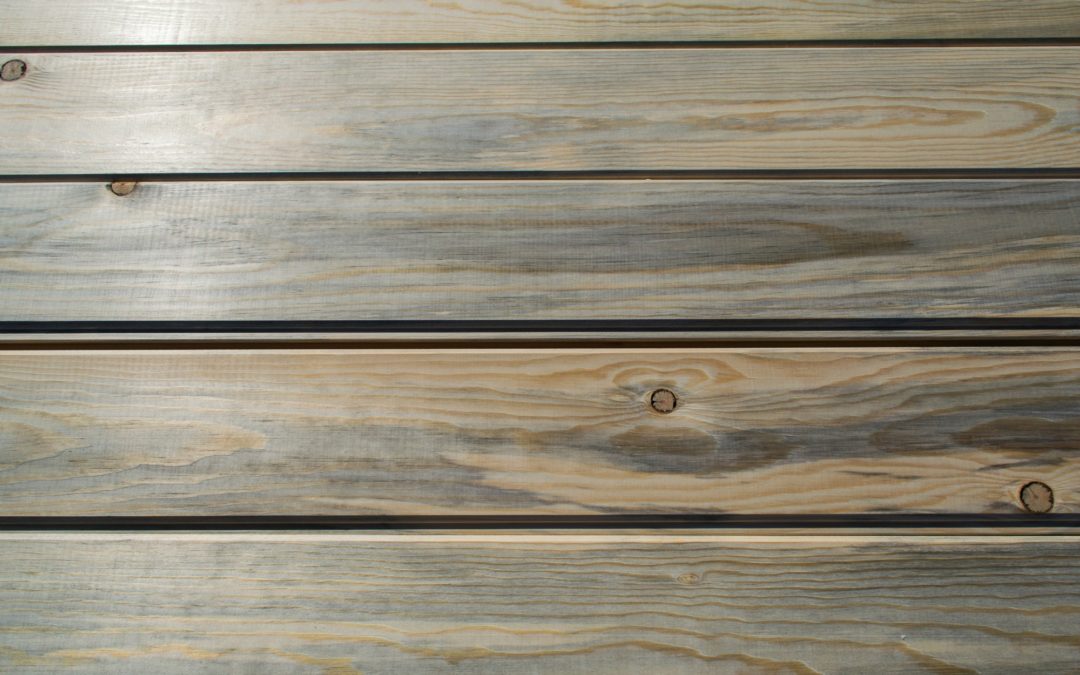 The Rocky Mountains and its forests have been overcome with the mountain pine beetle since around 2008. However, the Rocky Mountain Forest Service reported back in 2011 that at that time, the mountain pine beetle activity had increased more than 10-fold, infesting over 200,000 acres. Since then, the climate has produced the perfect conditions for the beetle to grow at astronomical rates. The devastating reality is that this infestation, though it leaves blue stain pine behind, has gotten so out of control that man cannot keep up with it, leaving the Rocky Mountain Forests at their mercy.

The mountain pine beetle is a small insect that lives on and feeds off of the bark of ponderosa and lodgepole pine trees. It is native to Western North America.

How Does It Kill Trees?

Initially, multiple beetles ban together to attack the trees’ defenses. The beetle then tunnels underneath the bark and lays thousands of larvae. The mountain pine beetle also leaves behind blue stain fungus within the bark of the tree. The larvae and the fungus impede the movement of food and water throughout the tree.

The first sign that a tree is infested is when the leaves of the tree turn a red/orange color. Eventually death will overtake the tree and after a year or so it will fall to the ground.

How Many Beetles Does It Take To Kill A Tree?

The exact number of beetles that it takes to kill a large pine tree is unknown. It seems that it can take as few as 10 to 20, which is astonishing.

Causes Of The Epidemic

The largest factor that has caused the epidemic and continues to feed it is climate changes. The Rocky Mountains have become increasingly warmer, which is the prime condition for the mountain pine beetle. They are extremely sensitive to temperature and thrive in warm weather. Because of this temperature sensitivity, they need perfect conditions to make it through the winter, which was challenging in Colorado decades ago. Bentz & Schen-Langenheim (2007) correlated in a research paper, The Mountain Pine Beetle and Whitebark Pine Waltz: Has the Music Changed?, that the higher temperatures of the Rocky Mountains are allowing the mountain pine beetle to complete a full generation in one year instead of two, meaning that they multiply faster. The second factor in the outbreak is that Rocky Mountain Forests have large amounts of lodgepole pines that were highly susceptible to the mountain pine beetle. This is due to the fact that many of these trees were extremely mature, which the beetle prefers.

Why Can’t the Mountain Pine Beetle Be Stopped?

Unfortunately, there is no “cure” for the wrath of the mountain pine beetle. The only treatments available are preventative and have no recourse after the infestation. Like any living organism, the mountain pine beetle can be terminated. For instance, many of the older adult beetles will pass after laying their larvae. Some beetles are killed by predatory birds. However, at the rate that these natural occurrences take place, they are not quick enough to end an epidemic of this magnitude.

Despite the devastating effects of this infestation, the good news is that the wood that is left behind (the blue stain pine) is usable. Furthermore, the petri dish of fungus that is left behind changes the color of the wood and creates a cornucopia of colors making it very desirable. The structural integrity of the blue stain pine is not affected at all if it is harvested within 5 years after the death of the tree. With this knowledge, forest services are making an effort to stay on top of salvaging this blue stain pine to make way for future growth. If you are interested in purchasing some blue stain pine, give us a call! We can answer any questions you may have.