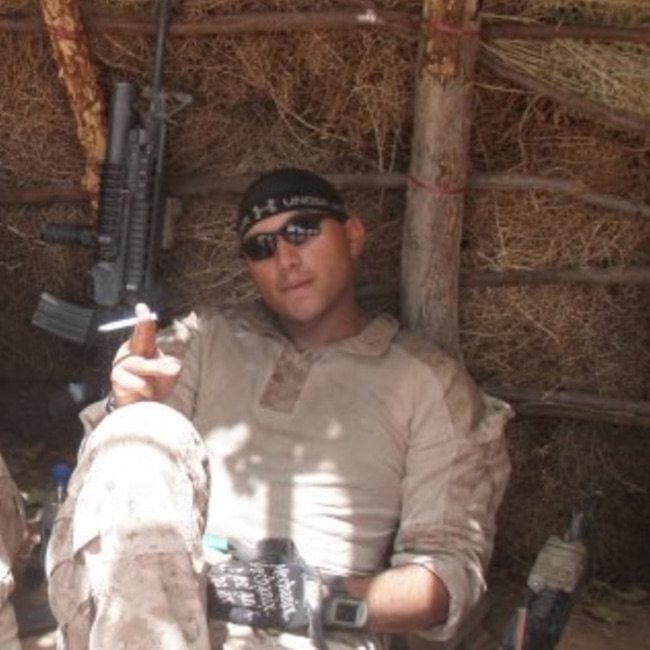 “People sleep peaceably in their beds at night only because rough men stand ready to do violence on their behalf.”
― George Orwell

What it means to be a veteran is something that is difficult to understand for anyone who isn’t one. What separates them is this: the self- sacrifice, the dedication, and the knowledge of the fact that, even when the war is over, and you’re back home, you’re never out of the fight.

So while it’s always important to recognize, and thank our veterans, Veterans Day is meant to highlight them far beyond the average gratitude. This is what we are doing to honor our employee veteran Chris Anello- highlighting him and his accomplishments- and giving you a little look into the life of a veteran. 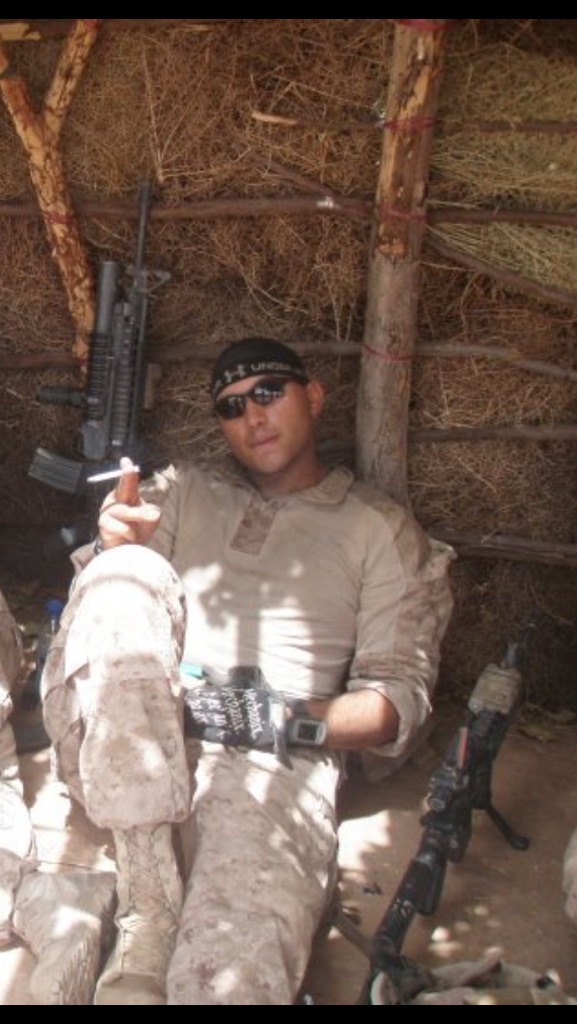 Chris joined the Marines shortly after high school, and was enlisted for four years, serving two tours in Afghanistan. During that time he earned several awards and acknowledge-ments including the Presidential Unit Citation.

We asked Chris several questions about his time in the military, and his life afterwards, and one of them was about what it means, for him, to be a veteran. He gave us a few surprising, and very humble answers… “People don’t usually understand what the military is about… they don’t know what it really looks like… it shapes you”. He went on to say that the military changes you, “You go in as a product and you come out polished. They either hone in the good, and develop what’s already there, or they toss it out pretty quickly… You come out a better citizen”.

He informed us that, after the military, life is different. You look at it differently. You have a different discipline than everyone else, and even different from your older self. Your mentality has shifted into a “not going to lose… Can’t accept defeat” attitude, which bleeds in to every part of your life, for the better. It is Chris’ excellent opinion that we can all learn from the military, and should.

There’s something to be said about people who choose the life of a soldier. It’s a demanding action, but a powerful one, to be one that takes action, and stands in the face of danger for their family, and their country. The sense of duty that is instilled in this populace is encouraging, and indeed, honorable. So what drove Chris to join?

“After 9/11 I remember feeling as though we’d just been punched, and I wanted to punch back. I couldn’t accept staying down. I was just a kid in seventh grade when it happened, but it stayed with me…”

Chris mentioned that he grew up only two hours from the World Trade Centers. That there were kids in his class that knew people in those towers, and that just makes it so much worse. The love of country, and the dedication to duty also played a role in his enlistment, but 9/11 had created a fire, and a conviction that drove him to action.

Since his time with the Marines, he’s taken his skills and dedication into the civilian world, and has excelled. After a few short months within our company he was promoted, and he hopes to keep driving forward with that same intensity. Beyond work, and his dedication to it, he says it’s important to find, and create peaceful moments. It’s what ebbs the “defeated mind”, and keeps him going. Sometimes this means finding a quiet spot for solo reflection, but it can also mean seeking adventure and spending time with family and friends. Knowing what you need is necessary to keep up the fight, because remember, you’re never out of it.